Pirates owe their success to a surprising reason… and it could help your company.

When we think about pirates, we might think about uncultured and rough sailors. They sailed the seas plundering and murdering, spending all their money on rum and “amusement”. They had hardly education or resources. However, they even shook the British Empire.

But what gave them the power to do so? What made the pirates so successful? To understand this, follow me and meet Bartholomew Roberts.

Why become a pirate in first place?

With 13 years of age Roberts went to sea (which was common back then). 24 years later in 1719 he was second mate on a slave ship when it was captured by pirates under the command of Howell Davis on the coast of today’s Ghana. He was forced to join the pirate crew, which was also common. But simple seamen, on the other hand, often joined voluntarily as an escape from tyrannical hierarchy in which the slightest misbehavior could lead to a disproportionate punishment (sometimes even death).

The sailors, especially the low ranked, were at the will of the captain with no escape in the middle of a gigantic ocean. No chance of promotion and many captains chose violence to establish order. On the other hand, as a pirate, you could earn in one single plunder a fortune and everybody was equal on board with similar chances to promote. Or to put it with Roberts’ words: “In an honest service there is thin commons, low wages, and hard labour. In this, plenty and satiety, pleasure and ease, liberty and power”. How did they live equality?

A journey from mate to most successful pirate

On a pirate ship the crew voted frequently with everybody on board having votes worth the same. They had to vote only weeks after Roberts joined the crew, as captain Davis got killed in a failed attempt to kidnap the governor of Principe. The crew elected Roberts because “of his courage and skills in navigation” as well as thanks to “his intellect and bravery he seems best able to defend this crew.”

His first act was to take vengeance and they marauded Principe. Shortly after that another vote was taken with the whole crew: Where to sail next? They set sail to Brazil, because Brazil was the greatest gold exporters around the year 1700. They discovered a Portuguese convoy and were able to join it camouflaged by foreign flags. They captured “Sagrada Familia” with 40 canons and stacked with goods from the new world, e.g., jewels and 40.000 gold coins. This led to a feast on devil’s island.

However, Roberts pushed his crew back aboard, captured a little, fast vessel and added it to his fleet. He tried to capture its bigger companion ship with it, leaving Sagrada Family and parts of the crew. But he failed to capture the other ship and when he came back, the Sagrada Familia and the treasure was gone. As a reaction the remaining crew removed him as captain. His successor, Thomas Anstis, now followed him as a captain. However, after overestimating his abilities in a failed attack on two Royal Navy ships, Anstis lost the captaincy to Roberts again. Roberts took advantage of his second chance and captured more vessels than any pirate ever. A whopping 400+ vessels! This made him known as The Great Pyrate or Black Bart (not to be mistaken with the most famous pirate Blackbeard, Edward Thatch).

Even if Bartholomew Roberts died in a series of unfortunate events, this story underlines the fact that on a pirate ship strict democratic rules prevailed. On a pirate ship, it was true that an authority was required to make decisions, for example during a battle. However, this person fulfilled only one of many functions.

Other duties, such as allocating provisions and booty or resolving conflicts between crew members, were performed by the quartermaster, who was also appointed by the crew. If the officers failed in their duties, the crew withdrew their trust. Privileges were rarely associated with the leadership position. For example, if the crew found the captain eating better meals, they would swap their plate with his. From today’s point of view this sounds familiar – for the time around 1700, such a system of separation of powers and “checks and balances” was downright revolutionary. Remember we are in a time almost 100 years before the French Revolution.

What do today’s companies may learn from the pirates?

Companies have considerable challenges nowadays with everchanging technology and economic uncertainty. Just as sailors confronting the humongous task of crossing the Atlantic at the will of the weather. The British Empire succeeded with rigid structures at the cost of slavery, death and wasting an incredible amount of resources. The pirates did not have that kind of luck, nor is your company the British Empire in an ever more competitive atmosphere. Your customers won’t like seeing you waste natures resources neither. Therefore, you should think like a pirate:

Meet Haier, a Chinese household appliance manufacturer, a modern group (pirate fleet) of thousands of microenterprises (pirate vessels). The Haier Group has become a leader in its field through organizational change which is customer centric. Haier employees are self-organized in thousands of microenterprises. Each enterprise got created to feed a customer need (product/service) and not by management orders.

If the microenterprise is not profitable, it ceases to exist. So, employees need to be innovative and competitive to stay in business. Whenever they think their microenterprise leadership is not up to the task, they are entitled to remove the leader and have a say for his/her replacement. One of the side effects of this radical approach is less bureaucracy and 12,000 middle managers (captains). HR department employee numbers, for instance, plummeted from 860 to 11. But how can your business create such a system?

Organizational change like Haier is a possibility and a huge effort at the same time. There are systems which may help you to establish a piracy like organization. For example, sociocracy which helps you to create a self-organized organization. Employees lead themselves, make decisions by consensus, take responsibility for products and services, but also for the strategy and culture of the organization.

Sociocracy offers an alternative to the top-down chain of command of conventional management. Thus, the control of the organization is largely shifted from the executives to all employees via consent. If you want to learn more, feel free to contact me and my colleagues at borisgloger consulting.

In the end you may ask yourself: do you want to embrace piracy and make more out of the resources you have? Roam the seven seas and capture unheard-of treasures? It’s up to you to decide the same way captain Roberts decided to embrace piracy, because “it was better being a Commander than a common man.” 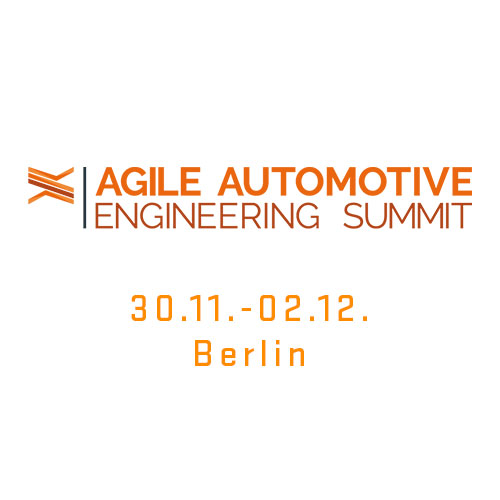 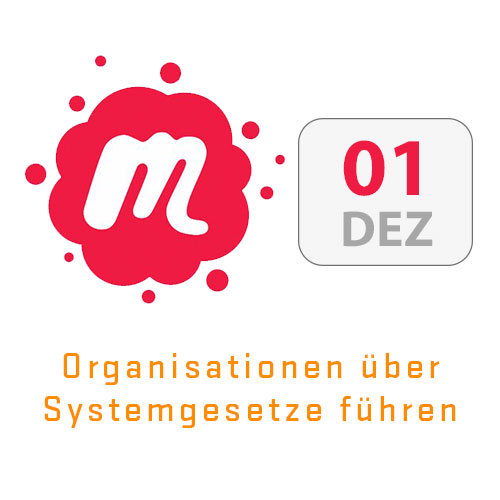 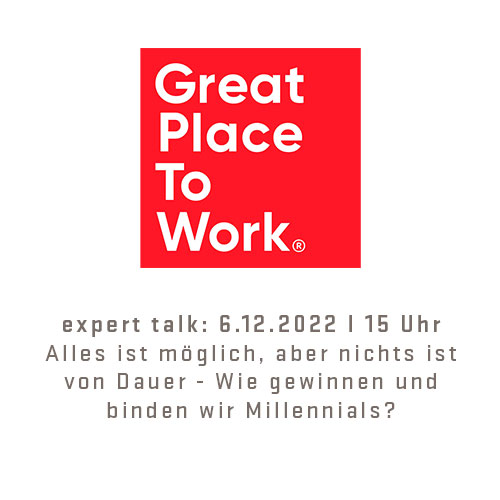