Getting Smarter with Dissent

1906 – Francis Galton visits a livestock show in England. At a stand, people passing by are allowed to guess how much meat a presented ox would provide after processing. The British researcher rubs his hands delighted: the perfect opportunity to prove statistically that the masses are dumber than an individual and that their estimates are therefore arbitrary. After the show, Galton obtains the 787 cards, on which the estimates are written (after all, there was no data protection back in the days).

Finally at home he calculates – and eureka: the mean value of all estimates only deviates by 0.8% from the actual weight of the ox meat. It is even more accurate than the individual estimates of the butchers and farmers, i. e., experts who should have an eye for it. Galton published his results in Nature and by doing so founded the study of collective intelligence: it refers to the principle that groups of people can be smarter than even the smartest and most experienced individuals among them on their own.

The fine line between bigoted mob and intelligent swarm

Change of scene: 2020 daily project life. 115 years later, I am still confronted with the prevailing opinion on projects that statements from experts are more valuable and more accurate than those of the masses. Especially during transformations and estimations in the Scrum team, participants value the opinions of experts higher than their own and do not dare to take responsibility themselves as a group. However, since Galton’s publication, research in various fields has repeatedly shown that the aggregation of many judgments often and sometimes dramatically increases accuracy, since individual errors cancel each other out.

How come so many still believe that crowds are stupid? Well, because they are not infallible. For “swarm intelligence” to work, the following conditions must be met:

In every transformation, it makes sense to activate the collective knowledge of the employees, because they, in the mass, create a better result than individual experts. Researchers at the University of Washington even managed, with the help of an Internet game and the participation of thousands of non-experts, to decipher the complicated structure of a virus protein (from the monkey virus M-PMV), which molecular biologists and mainframe computers failed to solve.

But even if it’s just a meeting on a simpler topic, you should use the power of the group. I noticed the usefulness of this principle in the context of Agile in my very first ScrumMaster training. The trainer used the 1-2-4-All method: After each content block, he asked a question, had each participant first write down an answer by themselves, then discuss it with another person, then in groups of four, and finally with the whole group. I got a lot more sharing and more perspective than in old-fashioned frontal teaching back in my school days. Other favorite methods on my list for unleashing collective intelligence are Triz and Troika Consulting.

Diverse thinking can also be promoted without a group

In an experiment, the two Dutch psychologists Philippe Van de Calseyde and Emir Efendić had people make two estimates. After the first, they were asked to think of a person with whom they often disagreed. This prompted the subjects to adopt a second estimate, which they would not normally have considered as a viable option. The average of these two estimates was generally closer to reality than that of the comparison group. When you make a decision, just think of a family member with whom you often disagree to improve your estimates.

The Scrum team estimates better than the individual

By addressing divergent estimates, the Scrum team members become better. The same applies to opinions in decision-making. “Who can estimate well?” is therefore the wrong question in Scrum, because it is precisely by working together that collective intelligence is activated and thus the group beats every individual. By using swarm intelligence, you ensure that your team is more than the sum of the individuals and produce better results that are closer to the needs of the customers. 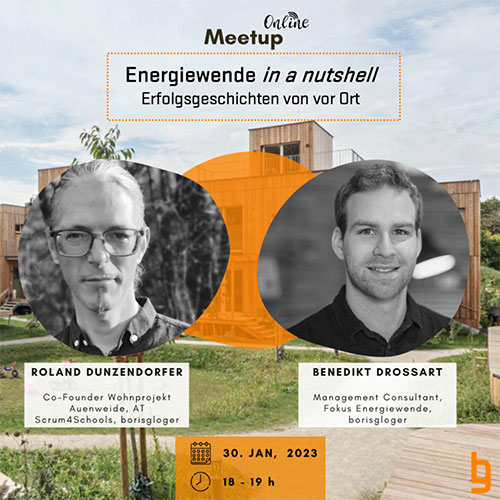 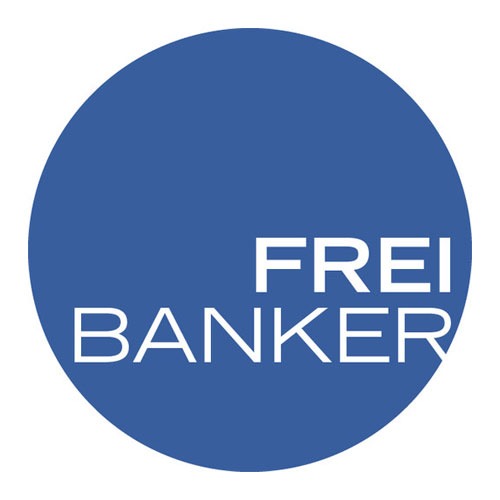 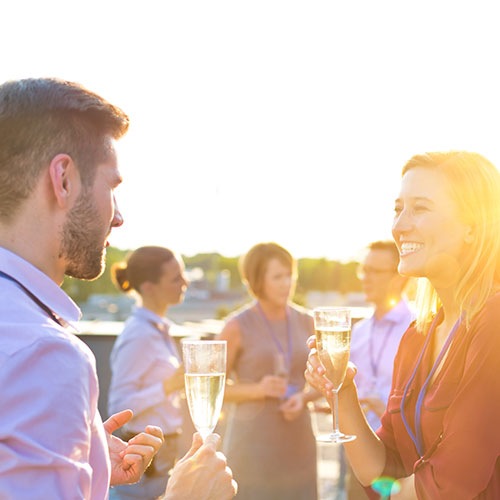 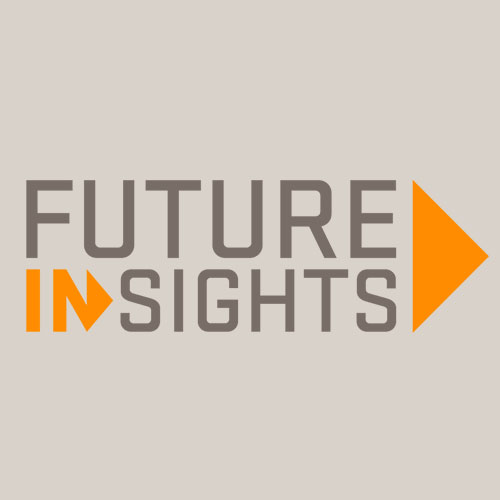 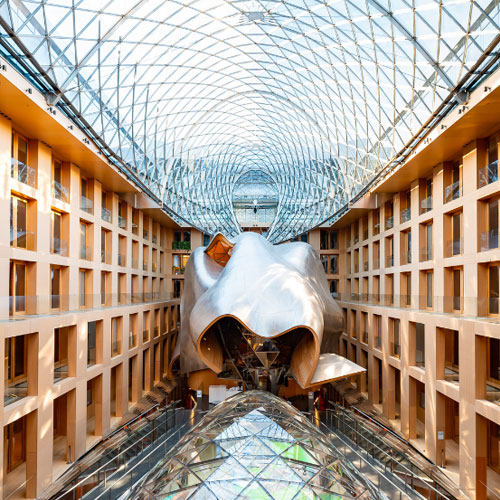